Ru
De
Dekabristen e.V.
News Projects About us Contacts Search
RU DE
ACT|UP
Activating Urban Periphery in Eastern Europe
Microraion.
Where half of urban population of the former USSR live
Authors: Tinatin Gurgenidze, Alexander Formozov
Currently, up to 50% of urban residents in the post-Soviet countries live in large housing estates or `Microrayons, which were often built on the empty territories in the urban periphery of the soviet cities. Nowadays these districts are undergoing polarizing and difficult development processes. With the current decay and threatening collapse of infrastructures including supply and mobility as well as construction of new residential and commercial buildings the districts face rapid and destructive elitist densification. Both trends have a serious negative impact on the residents' quality of life. They endanger the social cohesion of the population and hinder sustainable urban development. However at the moment politicians and municipalities in post-Soviet countries often neglect these urban processes.
1950
1989

Starting from 1950s the construction of large housing estates or `Microrayons` using prefabricated industrial building methods reflected an attempt by the Soviet government to encounter housing shortage. But not only that, the construction of such settlements was meant to urbanize larger areas in the Soviet Union.

Between 1956 and 1991, alone in Russia (RSFSR) almost 17 million apartments were built within large housing estates. In the mid-1980s about two thirds of the population in the former Soviet Union lived in cities, 85% of them in large housing estates. A `Microrayons` or micro-district was a basic planning unit in the Soviet period that consisted of residential housing blocks for 5,000 to 10,000 inhabitants, providing necessary amenities like kindergartens, schools, health care, grocery shops and a few public facilities like a cinema or library.
after 1989

After the change in the system in 1989 the large housing estates, initially built according to the Soviet norms and regulations, had to fit the new settings. The transition to a market economy drastically effected the situation in those estates. For example in many countries almost all the apartments were privatized by the residents. In Georgia (Tbilisi) and Armenia it led to uncontrolled 'do-it-yourself' appropriation of built environment by external extension of homes and apartments.
Generally there are no clear urban development strategies in post-Soviet countries that address the systematic revitalization and rehabilitation of the large housing estates. The only existing strategy in Russia for now offers a radical solution through demolition of those buildings. Meanwhile there is little interest among politicians and other public actors to bring discussion of this issue to a new level.

Many experts are unanimous in their opinion that large housing estates in Eastern Europe don't receive enough attention from local expert communities, civil society and politicians. The partner countries are often facing a lack of social awareness, expert knowledge (including technical, statistical and demographic data) as well as political interest for long-term solutions. There is currently no practical research on peripheral processes in growing and shrinking Eastern European cities and neither a regional and transnational interdisciplinary expert dialogue on successful approaches, road maps, etc. Therefore the benefits of dialogue are particularly evident: since the large housing estates in Eastern Europe were built with the same standards, they are probably nowadays facing similar problems in many countries.

At the same time, experts in Ukraine and Georgia estimate that over 95% of private residential property in large housing estates are located in disadvantaged and neglected residential blocks that are in poor technical condition and have no institutionalized housing management. Within the next 10-15 years a large part of these buildings will reach their life expectancy limits if planned rehabilitation measures are not taken sooner. 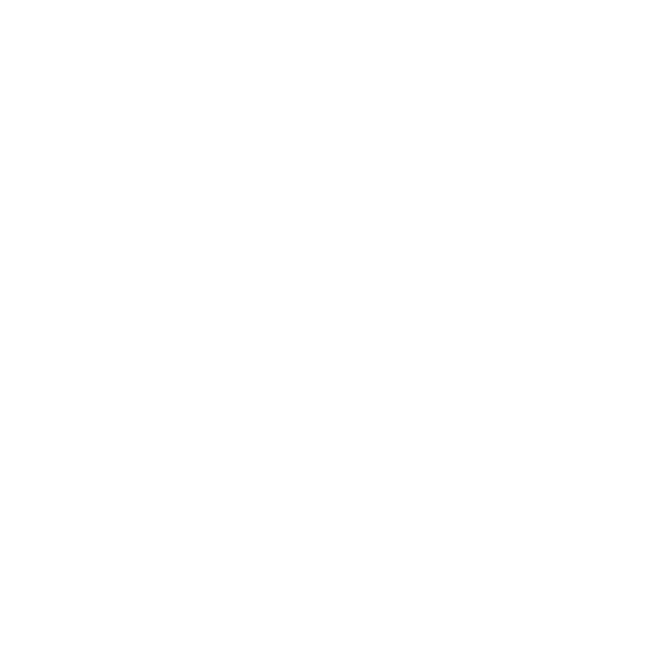 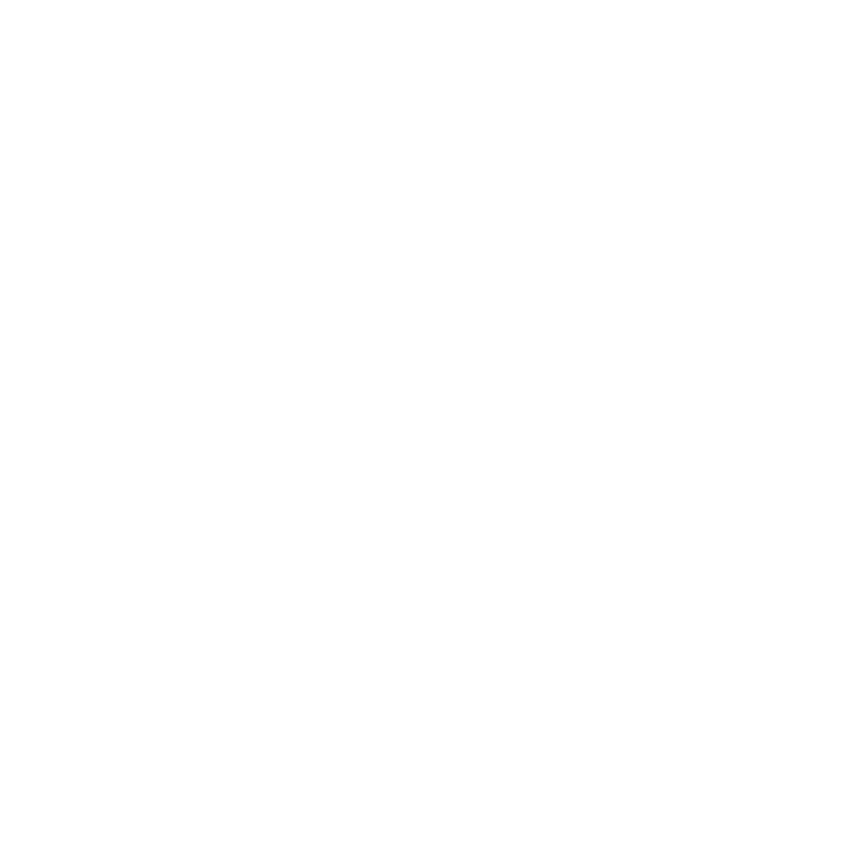